I used to blog on another platform. Check out what I shared in earlier years here.

A Day at the Beach
As I was walking along the beard i noticed something in the water i saw a bottle in the water .I swam out into the ocean there was something in the bottle map that led to a treasure.the treasure was on the other side of the Beach i was running and running .
Intool i got there i dag and dag in tool i got it one i got it i run back to my car and then
Went back home.

About Me | Ko Wai Ahau 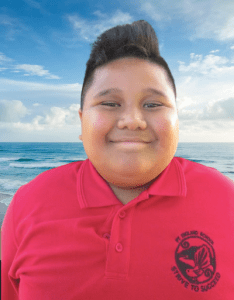 Hi and welcome to my blog. My name is Ace and I am a student at Pt England school. I am a year 4 student in Room 11.

Keep connected with this blog